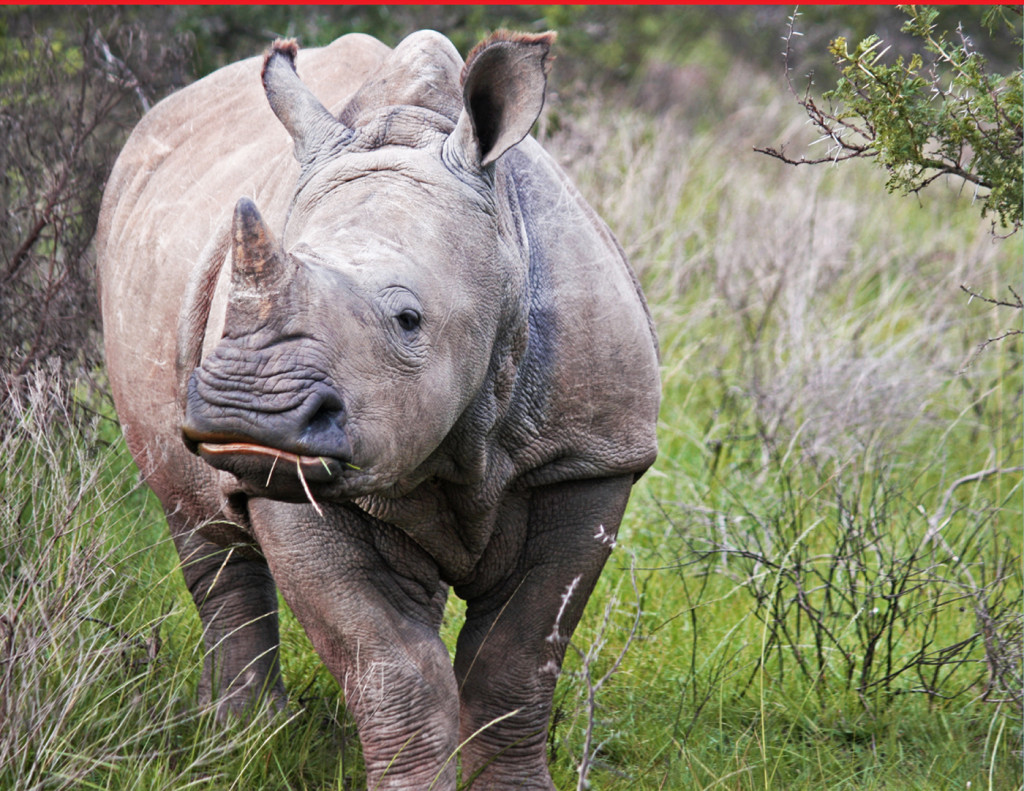 Humans and Animals. Humans have an innate affinity for animals and throughout history they have always played a prominent part in our lives. Today, more people go to zoos each year than to all professional sporting events, and many of us consider our household animals to be family members. Learning about the diversity of life on the planet helps to provide further support for living sustainably. This month the Hutan featured endangered animal is the African rhinoceros.

Not more than 150 years ago, over a million black and white rhinos roamed the African savanna. The black (Diceros bicornis) and the white rhino (Ceratotherium simum) currently inhabit tropical and subtropical grasslands, savannas, and shrub lands. Today, very few survive outside of protected areas and sanctuaries.

The cause of their decline. Relentless hunting by European settlers arriving in the early 20th century to colonize and establish farms and plantations caused a rapid decline in rhino populations. Between 1970 and 1992, over ninety percent of Africa’s remaining rhinos were killed as an increased demand for rhino horn rippled through Kenya and Tanzania and into Zimbabwe. Rhino horn was and still is a prized ingredient in traditional Asian medicines. 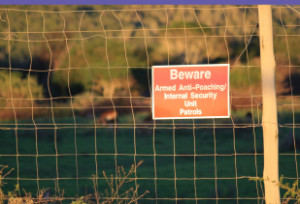 In its powdered form is has been prescribed by Asian doctors as a cure for a wide range of illnesses including aging, arthritis, asthma, cold, chicken pox, convulsions, coughs, demonic possession, diphtheria, dog bites, dysentery, epilepsy, fainting, fever, hallucinations, headache, hemorrhoids, impotence, memory loss, nose bleed, scorpion stings, smallpox, snake bite, toothache, typhoid, and vomiting. However, there is no firm evidence from any scientific study that rhino horn has a shred of curative powers whatsoever.

Conservation commitment. Thanks to dedicated conservation and patrolled anti-poaching efforts, some African rhino populations are now stable. In particular, the story of the southern white rhino is one of the great conservation success stories of the 20th century. After being hunted to near extinction in 1895 a small surviving population of about 100 were protected and managed with many translocated to sanctuaries where they could breed to form new populations. Currently, there are approximately 4800 black rhino and close to 20,000 white rhino left in the wild. The listing for the black rhino and northern white rhino is Critically Endangered (CR). The southern white rhino is classified as Near Threatened (NT).

Also called the hook-lipped rhino due to their prehensile pointed upper lip
The lip is used like a finger to twist off low-growing branches of trees and shrubs and pull them into the mouth. They are browsers, feeding mainly on high-growing vegetation.
Black rhino can go at least two to three days without drinking water. When succulent plants form a large part of their diet, they can go even longer without drinking.

Weight: up to 1,400kg (average 4,500 lbs.)
Height: (at shoulder) 1.5 – 1.7m (5-6ft)
Length: (head and body) up to 3.75m
Black rhino are the fastest kind of rhino with a top speed of 55km/ hour (35mph/hour).
They eat woody trees, shrubs and herbs.
Black rhino are likely to be solitary and shy, keeping to thicker bushy areas.
Black rhino are actually gray. They most likely got their name from the dark wet mud they wallow in. It made them appear black in color. 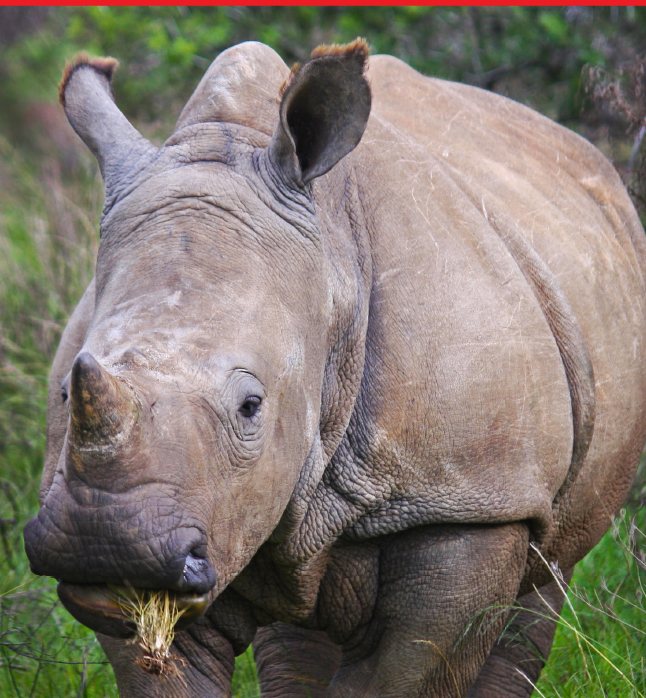 Also called the Square-Lipped Rhinoceros: The wide upper lip of the White Rhino is not pointed and has almost no hair. It is perfectly suited for tearing grass, which is the primary source of its diet.

Although the name suggests its color to be white, it is actually greyish-brown.
The white rhino is the larger of the two African species. It has a bigger head, due to the muscles that support its neck.

The word rhinoceros is a combination of two Greek words – rhino (nose) and ceros (horn). Rhino are host to many parasites. They have a symbiotic relationship with oxpeckers, also called “tick birds”. The oxpecker acts as “the rhino’s guard”. It eats ticks and other insects that it finds on the rhino, and creates a commotion when it senses danger.
A rhino’s horn is not attached to its skull. It is a compacted mass of hairs made of keratin that continues to grow throughout the animal’s lifetime, just like human hair and nails. The longest horn on record belonged to a white rhino and measured just under five feet.
Rhinos have poor eyesight but an acute sense of smell and hearing.
Communication is important to rhino. They make use of dung piles or middens and scrapes (spray-urination sites). The middens are used by more than one rhino and by both black and white rhino. Males use spray-urination to make their presence known.
Both species have two horns.
A group of rhinos is called a crash.
Rhinos are one of the few mega herbivores that still live in the world today.
Their lifespan is 40 to 50 years

World Rhino Day is celebrated on September 22
To help or participate, visit: http://www.rhinos.org